A HEALTHCARE giant has made a coronavirus test to detect if people have already recovered from the deadly disease.

Pharmaceutical company Roche are aiming to launch the antibody test in May, and could make tens of millions of kits by June. 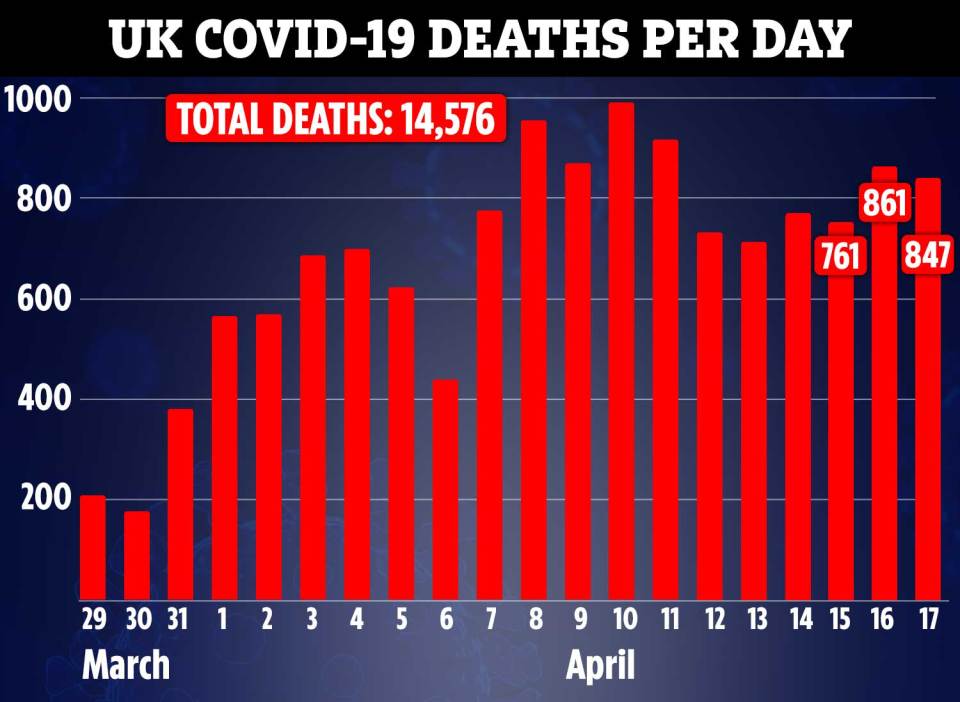 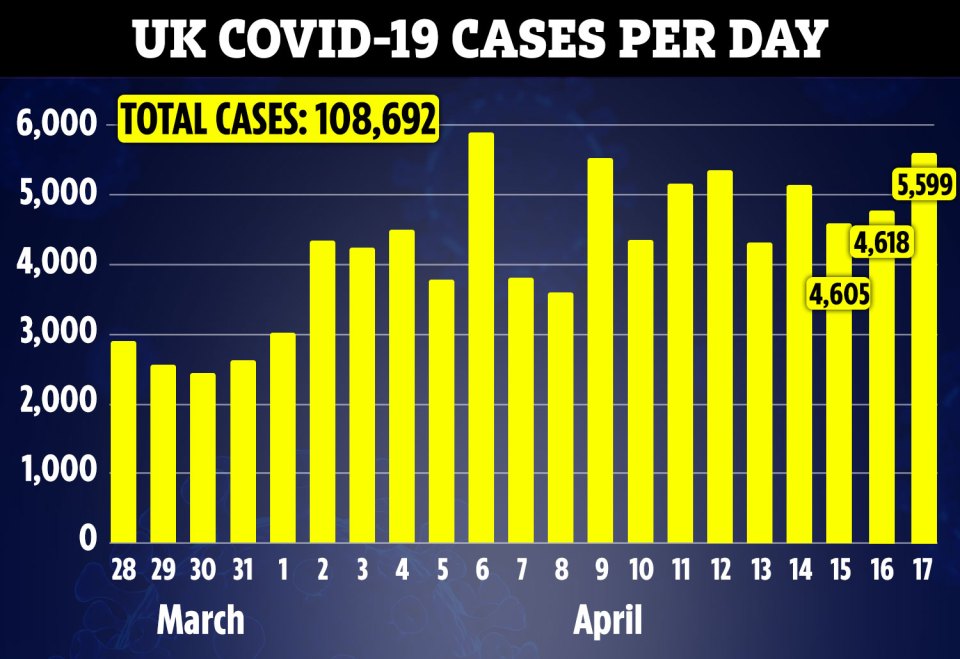 Roche, the world’s largest biotech company, said they are “ramping up” production of the new tests, in what could be a breakthrough for ending the nationwide lockdown

Antibody tests show who has already had coronavirus and is therefore immune, with Boris Johnson calling them a “game-changer”.

The new test would be taken using a blood sample, which would then be sent to a laboratory and could give the results in 18 minutes.

The company is working with governments across the world to deliver the kits, and is aiming to increase “monthly production to high double-digit million tests by June”.

Recent efforts to produce antibody tests have been plagued by inaccurate results, with the UK government allegedly spending £16million on two million kits from China that didn’t work.

Roche bosses, however, said the company’s new test would be “high-quality”.

He told The Guardian: “We are now collaborating with public health bodies to validate the new antibody test and our aim is to commence a phased rollout across the UK from mid-May.”

Scientists said they were hopeful that test kits were the breakthrough “we have all been waiting for”, but questioned whether they could produce the number of kits the UK needs. 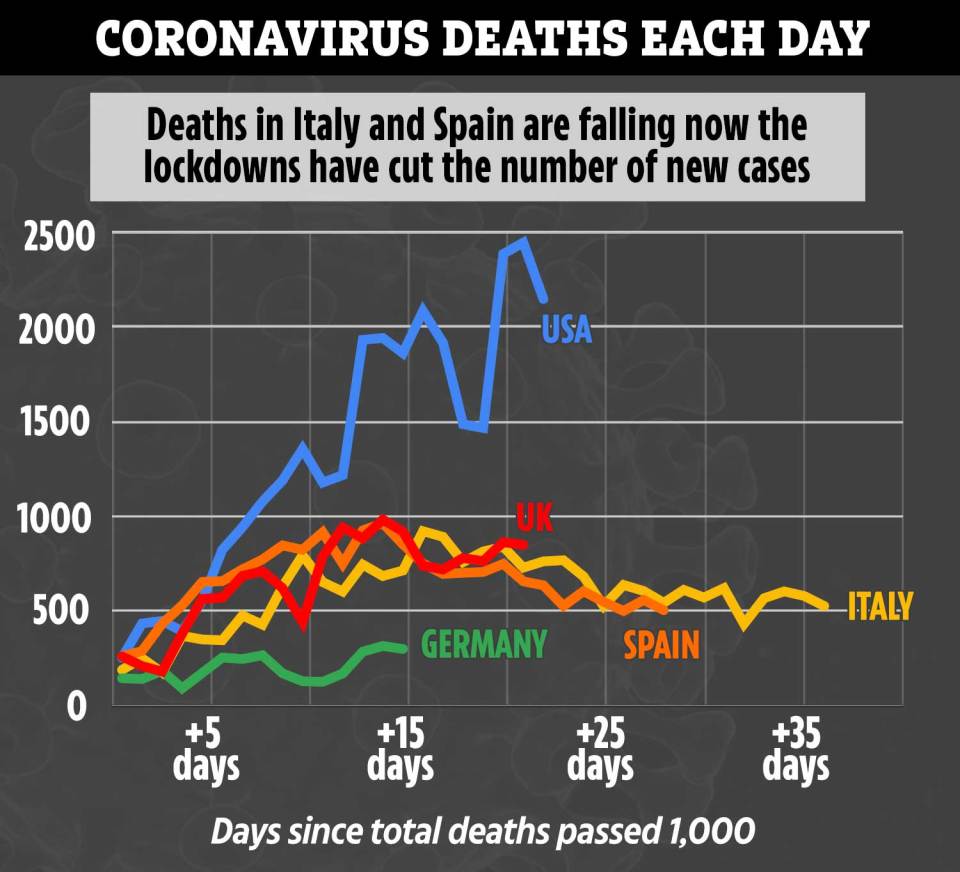 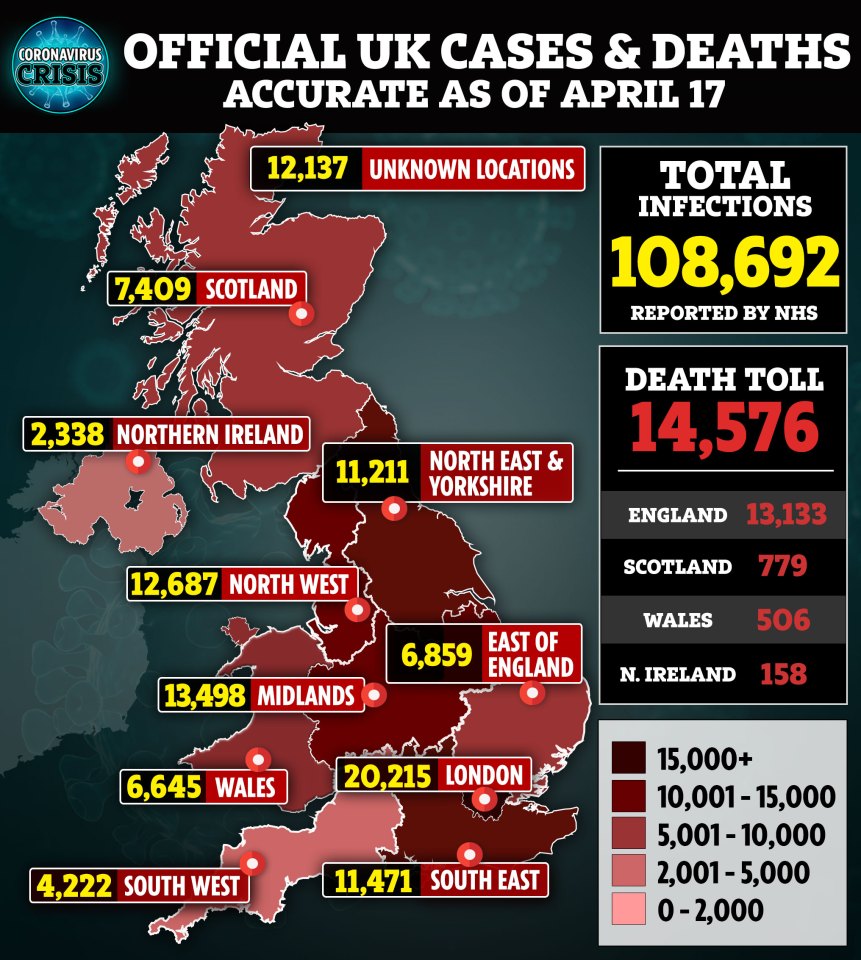 Professor Michael Hopkins, from the University of Sussex Business School, said: “”This is a helpful product to aid scale up of antibody testing.

“This is a test provided by Roche, a large firm that can support supply of high-throughput testing on an existing instrument available in many hospitals around the world.

“The question is whether Roche will have enough kit to supply to UK and all the other countries that want these tests.”

Professor Eleanor Riley, an expert in infectious diseases from the University of Edinburgh, said the company had a “very good track record”.

She said: “From the look of it, this will be lab based essay for analysis of large banks of serum samples, so not suitable for home testing but potentially useful for population based studies and community testing.

“And it is good news that a large pharmaceutical company, with a very good track record of producing high quality products and the capacity for mass production of test kits, thinks it has something worth rolling out.

“But, there are no details in the press release about the antigens used for the test or its performance (i.ie. no data on sensitivity or specificity) so we can’t yet say whether this is the assay we have all been waiting for.”

It comes as the government has promised to deliver coronavirus 100,000 tests a day – showing whether a subject currently has the bug or not – by the end of the month.

The government yesterday expanded the number of people in the UK who can be testing for Covid-19 to include firefighters and police officers.

most read in health


Prostitute who earns £2,000 a week reveals the average penis size … and how much she enjoys work


The truth about YOUR double chin, what's really causing it – and the DAFT exercises that can help banish it


Think vitamin pills are a waste of time? This is the one you really SHOULD take, says the government


Guinness IS good for you – and here's six surprising reasons why

Health secretary Matt Hancock said the UK currently had capacity to do 35,000 tests a day, but only 21,328 were conducted yesterday.

He told Parliament’s health committee: “Now we’ve got the curve under control, I want to be able to get back to the position that we can test everybody with symptoms and I anticipate being able to do that relatively soon because we’re increasing capacity.”

The latest figures from the Department of Health show there are 108,692 confirmed cases of coronavirus in the UK, and 14,576 people have died.

Source: thesun
Biotech giant Roche ‘develops coronavirus antibody test that WORKS – and it’ll be available in UK by May’

Talcum powder does not raise the risk of ovarian cancer, major study claims

I love bumping into an old friend | Hannah Jane Parkinson

An Epidemiologist Answers What Is Needed To Reopen The Country