HOLIDAYMAKERS returning to the UK from low-risk countries might take cheap Covid tests rather than expensive alternatives, says the PM.

Boris Johnson signalled that pricey £150 PCR tests could be replaced with £5 lateral flow swabs, so struggling families could afford them for a getaway.

What are the differences between PCR and lateral flow tests?

These tests play a different, but crucial role in the fight against the coronavirus in the UK.

The main differences between PCR and lateral flow Covid tests are:

Rapid testing (lateral flow testing) means results are available “on the spot” within just half an hour.

They work in a similar way to the most commonly known lateral flow rapid test strip – pregnancy tests.

A positive result is seen as a dark band or a fluorescent glow on the test strip, with a result in about 30 minutes.

The lateral flow Covid tests are mostly used by people who don’t have coronavirus symptoms (asymptomatic).

A Covid lateral flow test uses a swab from a patient’s nose or throat to quickly determine if they are infected with the virus.

About one in three people who have Covid in the UK never show any symptoms – but that does not mean they are not infectious.

This type of test is very good at identifying people who have the virus and are infectious on the day.

But they are not as good as the PCR test at finding the bug in people who aren’t infectious yet. So, that means the results are not 100 per cent correct.

Millions of students their families and teachers have been taking the lateral flow tests since schools reopened on March 8.

Workplaces can also get testing for their employees by registering with the Government.

Lateral flow tests are part of the Prime Minister’s path to normality, and are hoped to also be used for large sporting events and nightclubs in the future.

Under new plans announced in April 2021 by Mr Johnson, these tests will be free to all adults in England.

From Friday, April 9, Brits will be able to receive two rapid tests a week.

PCR (polymerase chain reaction) tests are the more thorough ‘swab’ tests offered to Brits for more than a year.

The swab can be taken at a drive-through centre or at your home.

It is sent to a laboratory where a lab technician looks for genetic material of the virus using highly specialised equipment.

Results are given in up to five working days by text or a phone call.

The PCR tests are much better at finding very small amounts of the virus, especially early during an infection.

So these are used primarily in people who have Covid symptoms.

The PM has confirmed he still hopes to allow travel from May 17, 2021 and said £150 PCR tests could be replaced with £5 lateral flow swabs so struggling families could afford them.

Travel experts have warned that ordinary families face being priced out of holidays abroad if ministers insist on full tests to travel abroad.

EasyJet chief Johan Lundgren told The Sun: “The proposed requirement for two tests could add on upwards of £500 for a family of four.”

Brits are hoping to enjoy a foreign holiday, including to Mallorca, Spain[/caption]

What are the pros and cons?

Lateral flow tests detect active coronavirus infections, with results in minutes, as no laboratory testing is needed. So you know instantly whether you’ve got the bug.

Also, they are a “cheap technology and could be a useful tool to identify people with asymptomatic infections who would not otherwise be detected,” says the government.

This explains why they’re used for rapid testing in communities, schools and workplaces.

But, on the negative side, lateral flow tests only detect people at the most contagious point in an infection.

“Their sensitivity is likely to be between 40–76 per cent, meaning that up to half of infected people may be missed,” warns the government.

“The trade-off when using LFTs is that their lower sensitivity means that they are less accurate at identifying people who have an infection,” it adds.

There are mixed views about the value of screening for SARS-CoV-2 using mass testing.

Some researchers think that mass tests provide a useful additional tool to monitor the bug’s transmission, to pinpoint areas of high prevalence – where interventions are needed

But other experts warn the lateral flow tests “are inappropriate for use as a ‘test to enable’ tool because they are not accurate enough.

“There are also concerns that people may be falsely reassured by a negative result, which might mean that they behave in a way that puts others at risk,” the government adds.

There are also ethical concerns regarding a lack of clarity about informed consent and data privacy and sharing.

What are the other types of Covid-19 tests?

There are two different categories of testing – one finds out if you currently have the disease, the other shows if the person has built up antibodies to the virus.

Aside from PCR and lateral flow testing there are also:

The antigen tests determine whether you have the virus at the time when you take the test.

These tests look for proteins on the surface of the virus which can be easily found in saliva.

Lab testing isn’t needed for these simple tests, meaning they can be carried out in places such as care homes.

Results can be provided more quickly than PCR tests, with some systems already available and dozens more being developed.

Antibody tests check if your body has produced any antibodies to fight against the virus.

The test works best on those who have not had Covid-19 symptoms for the last three to four weeks – and uses a blood test to look for antibodies.

There are pin-prick tests in development which would allow a person to submit their own blood test, but these have not been rolled out yet.

Antibody tests can be booked and paid for privately but are not largely available on the NHS.

Unlike other diseases, the UK government and the World Health Organisation agree there is currently no evidence that someone with antibodies will not catch Covid-19 again in the future. 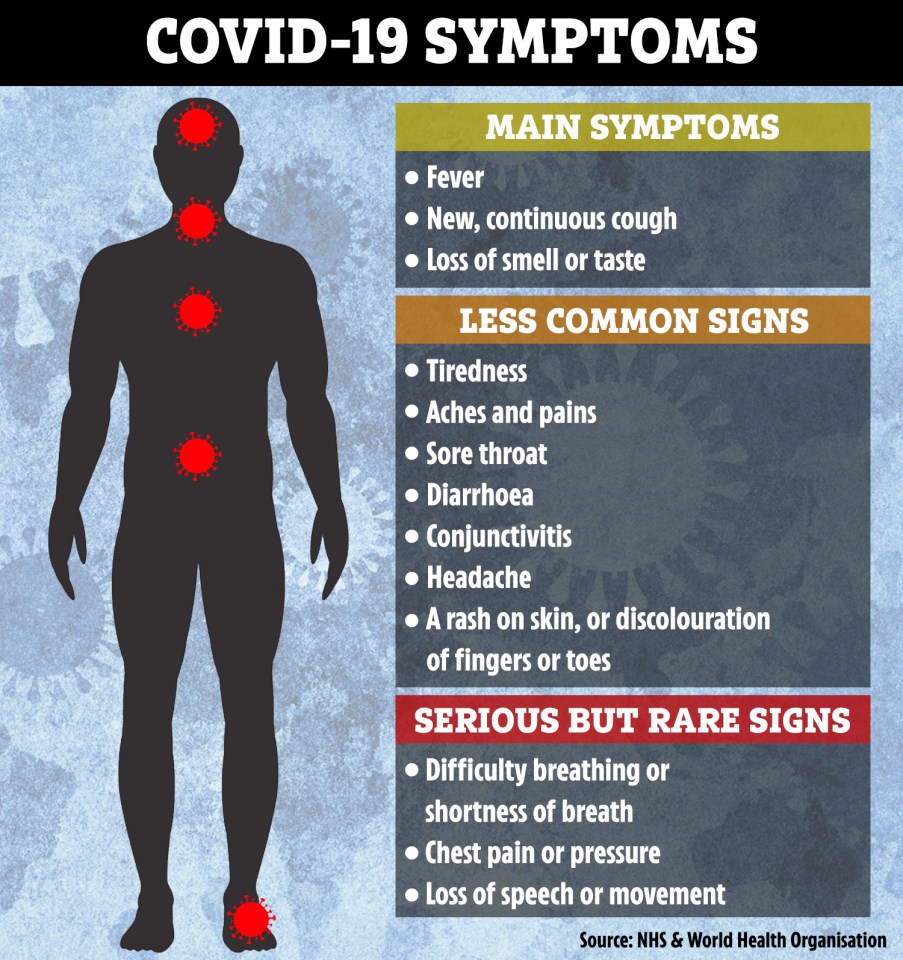 
Unpaid carer, 24, is first in UK to have Moderna Covid jab as rollout starts


Where is the Moderna vaccine made?

News Agencies Must Paint a Complete Picture of Coronavirus